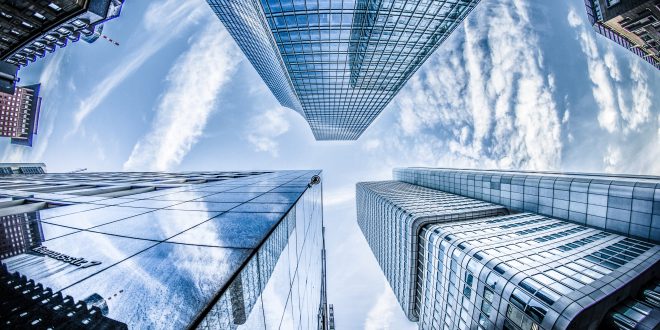 Beat that! The Court of Appeal considers whether Part 36 Offers may validly (i) be made in respect of a counterclaim that has yet to be pleaded; and (ii) specify the interest rate to be applied after expiry of the Relevant Period.

This appeal arose from proceedings in which the Appellant, ‘Calonne,’ claimed damages in excess of £500,000 under various heads under a contract, before making what was expressed to be a Claimant’s Part 36 offer to settle the claim and the “anticipated counterclaim” for a settlement sum of £100,000 inclusive of interest, to be paid within 14 days of acceptance.

Within the 21-day period specified, the Respondent, ’Dawnus,’ acting through solicitors, sent a letter to Calonne containing Dawnus’ Offer (‘the Offer’). It is this Offer which formed the subject of the appeal.  The Offer letter stated that the solicitors were in the process of preparing Dawnus’ defence and counterclaim which would be filed 9 days later, but that Dawnus was willing to make a Part 36 Offer to settle the whole of the claim and counterclaim for a settlement sum of £100,000: (i) inclusive of interest until the Relevant Period has expired and; (ii) interest at a rate of 8% p/a thereafter.

Dawnus filed the defence and counterclaim as indicated, counterclaiming damages in the sum of £407,524.93.

Having dismissed Calonne’s claims and having heard submissions on whether the Offer was a valid Part 36 offer, the Judge found for Dawnus on parts of its counterclaim.   Judgment was entered for Dawnus in the sum of £116,616.89, plus interest of £11,751.78 and, because Dawnus had beaten its Part 36 Offer, costs and interest were awarded accordingly: Calonne to pay 75% of Dawnus’s costs incurred up until the expiry of the Relevant Period on 15 March 2017 on the standard basis, if not agreed,  and inclusive of interest; and costs incurred on or after that date on the indemnity basis with interest at 7%.   The Judge departed, therefore, from the consequences of CPR 36.17(4) having found that its application would be unjust.

(1) Was the Offer invalidated as a Part 36 offer by the inclusion of the counterclaim which had yet to be pleaded?

Having considered the authorities, Asplin LJ found that it did not matter that the counterclaim had not been “formulated or pleaded”, given the combined effect of rule 36.3(2) (now CPR r 36.7) and CPR r 20.2 and 20.3:

The express purpose of Part 20 is to enable counterclaims and other additional claims to be managed in the most convenient and effective manner. As a result of CPR rs 20.2 and 20.3, a counterclaim is treated as a claim for the purposes of the CPR except as expressly provided in that Part of the Rules. Nothing in Part 20 excepts Part 36 from the provisions of that rule. Furthermore, the sentence in parenthesis at the end of r 36.2(3) makes clear that rs 20.2 and 20.3 apply for the purposes of Part 36, and r 36.2(3)(a) provides that a Part 36 offer may be made in respect of the whole or part of or any issue that arises in a claim, counterclaim or additional claim.

(2) Did the inclusion of a term as to interest after the end of the Relevant Period render the Offer invalid for the purposes of CPR r 36?

Asplin LJ gave five reasons why it did not:

Two main points are worth noting.

First, the wider consequences of treating a counterclaim as a claim for the purposes of Part 36 should come as a relief for practitioners.  There is no need for a defendant go to the expense of pleading the counterclaim, potentially obtaining permission in relation to it, or issuing separate proceedings in order to be able to make a Part 36 offer in relation to it or which takes it into account.

Second, although exorbitant provisions as to the rate of interest to be applied after the expiration of the Relevant Period will not necessarily render an offer invalid for the purposes of Part 36, the flipside is that parties making such offers must be prepared, in the words of Flaux LJ, “to take the consequences when it comes to be determined whether the offer has been ‘beaten.'”