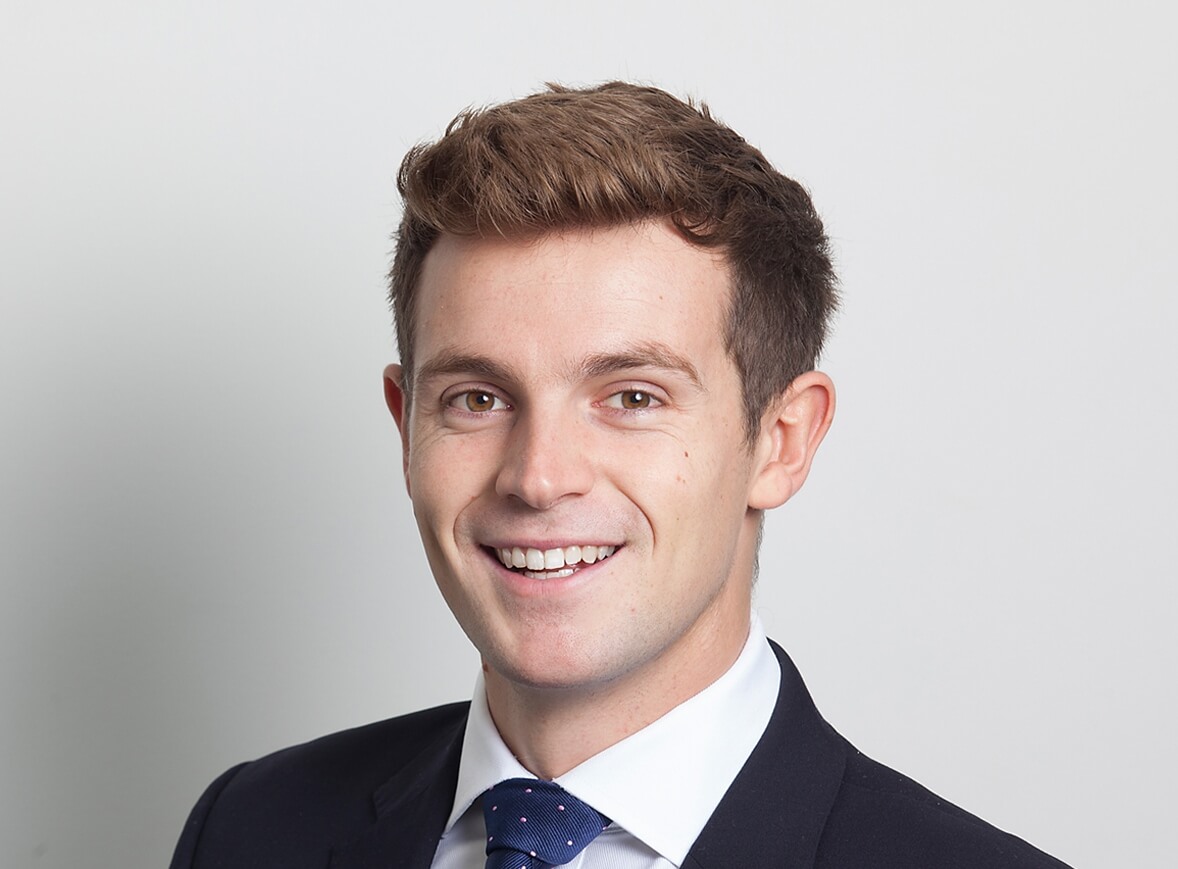 Alexander Nissen QC determined that a professional consultant owed a tortious duty of care in the course of providing gratuitous services of project management and supervision in relation to a friend’s garden redevelopment, notwithstanding that such a duty was wider than that any tortious duties owed by the contractors actually completing the works.

Mr and Mrs Burgess had previously had a longstanding friendship with Mrs Lejonvarn which had been characterised by the sharing of business opportunities to help grow her nascent architectural practice. As the latest in a long list of favours granted between the friends, Mrs Lejonvarn offered to project manage the redevelopment of the Burgess’ garden free of charge. A dispute arose after the garden redevelopment resulted in delay and escalating costs far beyond the budget of £130,000 that had previously been agreed, and Mr and Mrs Burgess brought an action for breach of contract and breach of tortious duty of care against Mrs Lejonvarn.

Alexander Nissen QC had to determine a number of preliminary issues relating to the relationship between the parties in order to establish the extent of any duties owed by Mrs Lejonvarn to the Burgesses, whether in contract or in tort. The two key questions to be answered were as follows:

Alexander Nissen QC first considered the process leading up to the commencement of the garden redevelopment works in order to determine whether an oral contract had been concluded at any point. The decisive contractual requirements that were absent in this case were that there had not been any intention to create legal relations, and there had also been no consideration passing from the Burgesses to Mrs Lejonvarn. As such, it was impossible for him to find a binding agreement.

The issue of whether a tortious duty was owed proved to be more contentious. It was argued on behalf of Mrs Lejonvarn that following Murphy v Brentwood District Council1, a contractor could not owe a duty of care in respect of pure economic losses and so it would be illogical for the project manager to owe a greater duty than the contractors actually completing the works. This argument was rejected. Alexander Nissen QC considered that it had been established from the authorities that a duty was capable of arising in respect of supervision services, and so there was nothing preventing Mrs Lejonvarn owing a duty to take reasonable care in the exercise of the skills she was providing for the Burgesses:

“In the provision of supervision services in respect of construction work, a professional usually deploys a special skill and, in circumstances where there is an assumption of responsibility, a duty of care arises. That is the case even though the contractor who creates the defective construction work in the first place owes no such tortious duty.”

Alexander Nissen QC then had to determine whether there had been an assumption of responsibility and a reliance on Mrs Lejonvarn’s special skills. During the course of the friendship between the parties there had been a number of occasions in which the Burgesses had provided business opportunities and instances of “commercial generosity” to Mrs Lejonvarn which had allowed her to develop and exercise skills of architectural design, project management, budgeting and procurement. The most notable of these was in the Bank Project, in which Mrs Lejonvarn had exercised many of the requisite skills that would later be called upon during the garden redevelopment:

“In my view there is no doubt that, at least by the end of the Bank Project, Mr Burgess would reasonably have been left with the impression that Mrs Lejonvarn was professionally capable of carrying out design work, of project managing a small construction project involving third party contractors, of supervising their work, of reviewing applications for payment and of providing a budget and monitoring costs against it.”

Accordingly, there could be no doubt that a tortious duty of care was owed by Mrs Lejonvarn in respect of the special skills she possessed that the Burgesses had relied upon. Alexander Nissen QC summarised the legal position in the following manner:

“In conclusion, it is established that in law a duty of care extends to the protection against economic loss in respect of both advice and any service in which a special skill is exercised by a professional. The duty can extend to negligent omissions as well as the performance of negligent acts. For present purposes, the relevant ingredients giving rise to the duty are an assumption of responsibility by the provider of the service coupled with reliance by the recipient of the service, all in circumstances which make it appropriate for a remedy to apply in law. The passages above make specific reference to the fact that a duty of care may be found to arise even in circumstances where services are performed gratuitously and in the absence of a contract. However, as identified by Lord Goff, in the absence of a contract it is important to exercise greater care in distinguishing between social and professional relationships.”

In this instance, the relationship was far more akin to a professional one and so there was no danger of imposing legal duties onto what had been merely a social and informal arrangement. There were a number of factors which pointed to this conclusion, all of which could prove to be decisive:

“This was a significant project, albeit in a residential setting, and was being approached in a professional way. This was not a piece of brief ad hoc advice of the type occasionally proffered by professional people in a less formal context. Instead, the services were provided over a relatively lengthy period of time and involved considerable input and commitment on both sides. They also involved significant commercial expenditure on the part of the Burgesses. It would be wrong to categorise this as akin to a favour given without legal responsibility.”

Mrs Lejonvarn’s duties were wide ranging and required her to exercise due care in respect of all of the professional services she was gratuitously providing to the Burgesses. This was found to be the case because of the formality with which the parties had approached the development and the history of the Burgesses relying upon Mrs Lejonvarn’s architectural skills on a number of previous occasions.

With these preliminary issues decided, Alexander Nissen QC left the parties to attempt to reach a settlement.

Burgess offers a stark reminder that a great deal of care must be taken when providing professional services, even when those services are given free of charge to a friend. Although each case will turn on its own facts, the key circumstances which led the TCC to determine that Mrs Lejonvarn had assumed responsibility were:

These circumstances were markedly different from the usual example of a professional giving ad hoc advice in a social context; it was all too clear that the services provided by Mrs Lejonvarn could not be characterised as an informal favour given without legal responsibility. The failure of Mrs Lejonvarn to appreciate her legal position and take out professional indemnity insurance to cover the project were a mark of her own inexperience, and should offer a cautionary tale to anyone who considers mixing business with pleasure.

[For more information, please refer to the case judgment.]