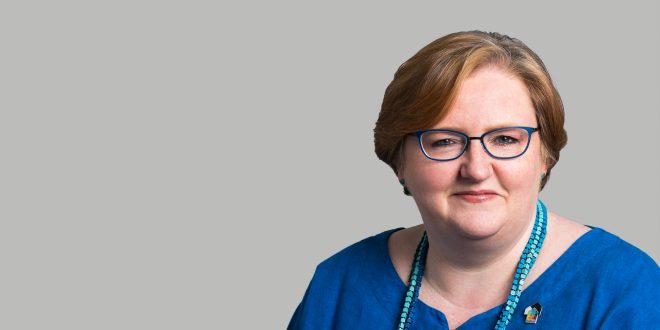 Hardwicke is proud to announce that Brie Stevens-Hoare QC has been appointed one of the three new Commissioners at the Judicial Appointments Commission.  The JAC is an independent body that selects candidates for judicial office in courts and tribunals in England and Wales, and for some tribunals with UK-wide jurisdiction.

Brie has been in practice as a self-employed barrister since 1986 and became a Queen’s Counsel in 2013.  She is a property specialist whose practice extends to probate and professional negligence. She leads the property team at Hardwicke.

She was appointed as a Deputy Adjudicator to HM Land Registry in 2005 and sits as a fee-paid judge of the First-tier Tribunal, Property Chamber (Land Registration Division). She is also a regular mediator through the tribunal and otherwise.

Brie was chair of the London Common Law and Commercial Bar Association (LCLCBA) and is currently Vice Chair of the Property Bar Association. She has also previously served on Bar Council and Bar Standards Board committees. Brie was a founder member of FreeBar the Bar Community LGBT+ group and a Bencher at Lincoln’s Inn where she is actively involved in advocacy training and equality and diversity issues.