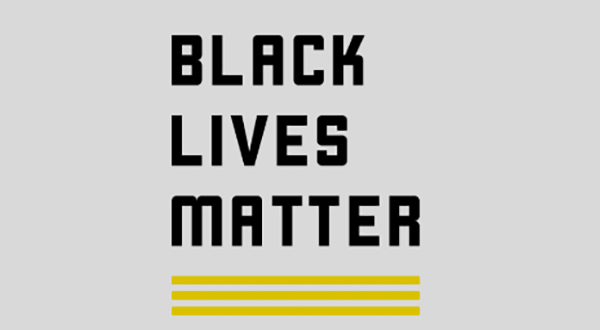 Hardwicke strongly supports those seeking justice for George Floyd and all those whose lives have been cut short as a result of systemic racism and associated violence. We also acknowledge the pain and frustration experienced in Black communities across the world at another senseless death.

The impact of the current pandemic, as it kills ethnic minorities at a higher rate than their white counterparts including so many of our key workers, is not lost on us. This is a time for each organisation and each individual to reflect on how to take a stand against racism in all its forms, inequality experienced by Black communities and many others because of racism and how to help change our society for the better.

The words of our colleague Morayo Fagborun Bennett highlight the need for introspection.

“Racism lives on a spectrum. At one end you have the horrific killing of George Floyd and across that spectrum sit a number of everyday incidents. Racism is so deeply ingrained that it is often accepted as the norm by both victims and aggressors. It is the casual racist language or a racist song thrown down on public transport. It is being denied entry into a bar on the basis that there is a private function going on, without any check to see if your name is on a guest list. It is security guards following you whilst you do your shopping. It’s the person clutching their handbag that little bit tighter when you come into the room. It is being mistaken for the only other black person in the workplace. This is not just about George Floyd. This is not just about another senseless killing. It is about changing the way that we treat each other.

Only when we safeguard and preserve the dignity of all people can real change take place. It is about challenging your own beliefs and challenging the unacceptable behaviours that you see in your own environment. Many people do go the extra mile to act as allies. Let’s all be proactive. Let’s have the uncomfortable conversations. Let there be momentum beyond the news cycle. Don’t just talk about it, be about it!”

Hardwicke values diversity. It makes us better. As a Chambers we stand against the inequality suffered by Black communities and all communities experiencing racism here and around the world. We echo and endorse Morayo’s call to action and not just talk. We will continue to champion acceptance without exception, equality and justice for all.