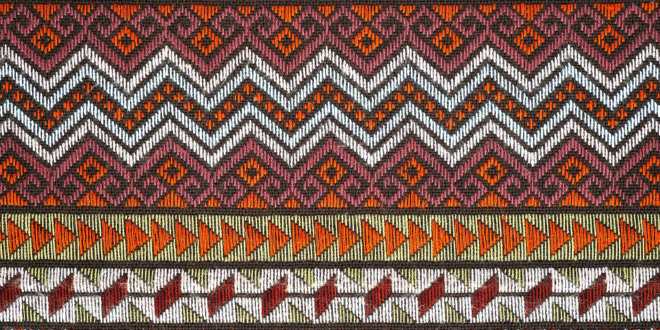 I first met Thabo Chakaka-Nyirenda when he was working for the Legal Aid Bureau of Malawi.

As well as the standard fare of straightforward defence briefs, which Thabo undertook with gusto, he went beyond the requirements of his position in order to advance human rights, pursuing challenging and often unpopular cases. Thabo did not just fight for the popular cause: he found the truly disenfranchised, those who society had forgotten, then he got into their corner and rolled with the punches on their behalf. In 2007, he secured an historic result in overturning a conviction for witchcraft in the High Court at Mzuzu.

He tirelessly toured Malawian provincial courts, procuring the release of a large number of remand detainees by way of habeas corpus applications. He provided assistance in civil actions in cases of police brutality, and found the time to facilitate the specialist psychiatric care of a severely mentally ill patient, previously left to deteriorate in appalling prison conditions for many years. To Thabo, each person was more than just the name on a brief.

The diversity of cases in which Thabo made a real difference, often in the face of scepticism and judicial resistance, reflects the most admirable aspect of Thabo’s work: it was not confined to any particular minority, or even to causes that he personally agreed with. Instead it was driven by a fundamental belief in the importance of human dignity.

Unlike many lawyers who start out in the Bureau, Thabo did not follow the remunerative route into private practice. Instead he now continues to serve the public in a different role, as legal counsel in the Malawian central bank.

This piece has been written by David Peachey and, whilst personal to him, is published as part of Hardwicke’s support of Black History Month.  You can see the other pieces written by members and staff by clicking here.