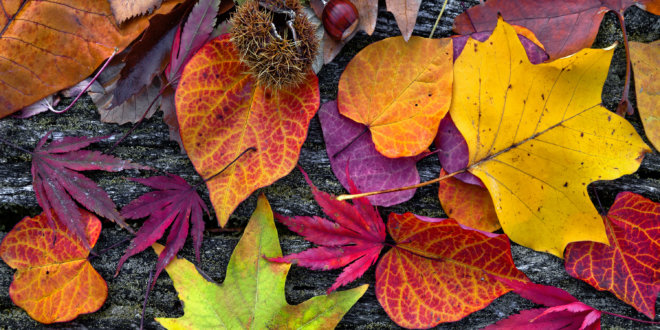 Stella Jane Thomas was a woman of multiple firsts and an “activist” lawyer. For me her story is inspiring for both those reasons. Stella understood that the simple fact she qualified and practiced successfully as a lawyer and member of the judiciary meant she was an agent for change in the legal profession and the law more widely. But that was not enough for Stella. Like many lawyers before and since, her commitment to the fairness and justice found expression not only in her professional life but also in direct activism. She also used her knowledge and skills, honed by her legal training and practice, to challenge institutional and structural racism.

Stella was a Yoruba Nigerian of Sierra Leonian descent. She was born in Lagos in 1906, studied at Oxford University and was called to the Bar by Middle Temple on 10 May 1933. The London based West African Students Union issued a printed announcement of her call describing her as “..the first lady Barrister in the whole of West Africa..”. As a result she was given the honorary title of “Ogboni Aga” (esteemed elder) at the age of 27.

Between the wars Great Britain was not a welcoming place for people of colour. The racism experienced by people of colour generated a great deal of student activism and Stella was at the heart of that activity. In 1931 she was a founding member of the League of Coloured People attending its first meeting at the YMCA in Tottenham Court Road. The LCP was a British civil-rights organisation which brought under one banner the interests of African, Asian and Caribbean minorities in Great Britain. The LCP had a Christian liberal-humanitarian approach and was the first serious attempt at a multi-racial group in Great Britain. Its objectives were to:

It is notable that, in its quest to improve relations between the Races, the LCP was successful in attracting a larger number of white members throughout its existence. It hosted an event with Gandi as the key note speaker and counted Sylvia Pankhurst amongst its white British supporters.

Most famously in Great Britain on 24 March 1934 Stella, as a member of the audience, challenged the historian Dame Margery Perham following a lecture at the Royal Society for the Arts. The audience included Lord Frederick Lugard, the former Governor General of Nigeria. Stella effectively dismantled the idea that Africa’s problems could be solved by the imperialist powers as was being advanced (ie without consultation or involvement of African peoples). She directly addressed Lord Lugard in her brutal but well argued critique of the way his dual mandate policy made “puppets of African Chiefs”. Stella called for “…real cooperation and real understanding..” between colonial powers and the African peoples. She stated in terms that “…at present the British are dictating to them and the Africans have to do as they are told.”   She went on to suggest that sending British anthropologists to Nigeria to study the peoples and advise on development was unnecessary. She argued that, instead, effort should be directed at education for Africans to enable them to build their own institutions and determine for themselves what suited them.

After practicing in the UK for a brief period, Stella returned to West Africa where she continued to trailblaze. She enrolled in the Sierra Leoniean Bar and qualified to practice in Lagos. She established her own law firm in Lagos. Her practice focused particularly on crime and family disputes. In 1943 she was appointed as a magistrate. She was to sit as a magistrate until 1971 when she retired.

Her tally of firsts is impressive:

The images of Stella being called to the Bar in Middle Temple Hall in 1933 and literally speaking truth to power in the Royal Society of the Arts in 1934 are powerful. They give me goosebumps and leave me impressed and depressed (by the slow progress that has followed) in equal measure.

This piece has been written by Brie Stevens-Hoare QC and, whilst personal to her, is published as part of Hardwicke’s support of Black History Month.  You can see the other pieces written by members and staff by clicking here.