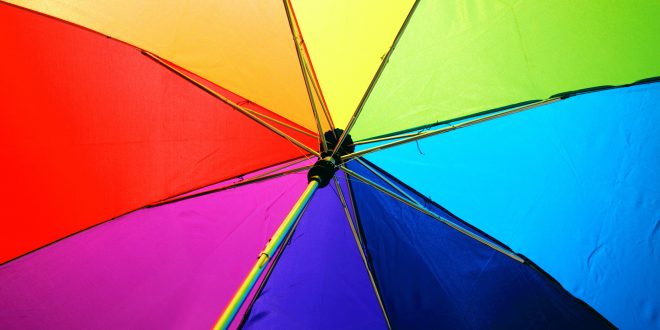 “Black talent is there; you need to let it in and support it to prosper.”

Sheldon Mills is the first person of colour to be appointed at Chair of Trustees at Stonewall and Interim Executive Director of Strategy and Competition at the Financial Conduct Authority.  Sheldon took over the helm as Chair from Jan Gooding who acted as Chair for the previous 7 years and was a fearless advocate for the charity.

Sheldon was born in Cardiff and attended what he has described as “one of the worst schools” in Cardiff. He was only the second in his family to go to university where he obtained undergraduate and postgraduate degrees from Kings College London before qualifying as a solicitor. Sheldon then worked at Jones Day and King & Wood Mallesons before joining the Competition and Markets Authority where he had leadership responsibility for UK merger control access across the economy and the implementation of the new UK State Aid Regime. He ultimately joined the FCA in November 2018 where he remains as Interim Executive Director of Strategy and Competition.

Sheldon took part in the Stonewall Leadership Programme in the early 2010s, a programme which he credits for teaching him about authentic leadership and reminding him how as a gay, black man he could be himself in the workplace (https://www.stonewall.org.uk/about-us/news/meet-sheldon-mills-stonewalls-new-chair-trustees). The course inspired him to become more involved with the charity and he was subsequently co-opted as a Trustee in January 2013.

I chose Sheldon as my inspiration for Black History Month as he is self-evidently a strong role model for all, demonstrating how you can overcome the odds to become a success in your chosen field whilst wielding your influence to give back to the community. Sheldon is committed to using his time as Chair to redouble Stonewall’s efforts as a beacon for LGBT+ equality and to reach out into diverse communities to ensure the Charity reflects the voices, experiences and needs of all.

In a recent interview, Sheldon set out five tips for making change in the workplace which I think we can all benefit from:

I wish Sheldon every success in his tenure as Chair of trustees and look forward to doing my part to ensure that LGBT+ people everywhere can live their authentic lives and experience “acceptance without exception.”

This piece has been written by Cameron Stocks and, whilst personal to him, is published as part of Hardwicke’s support of Black History Month.  You can see the other pieces written by members and staff by clicking here.