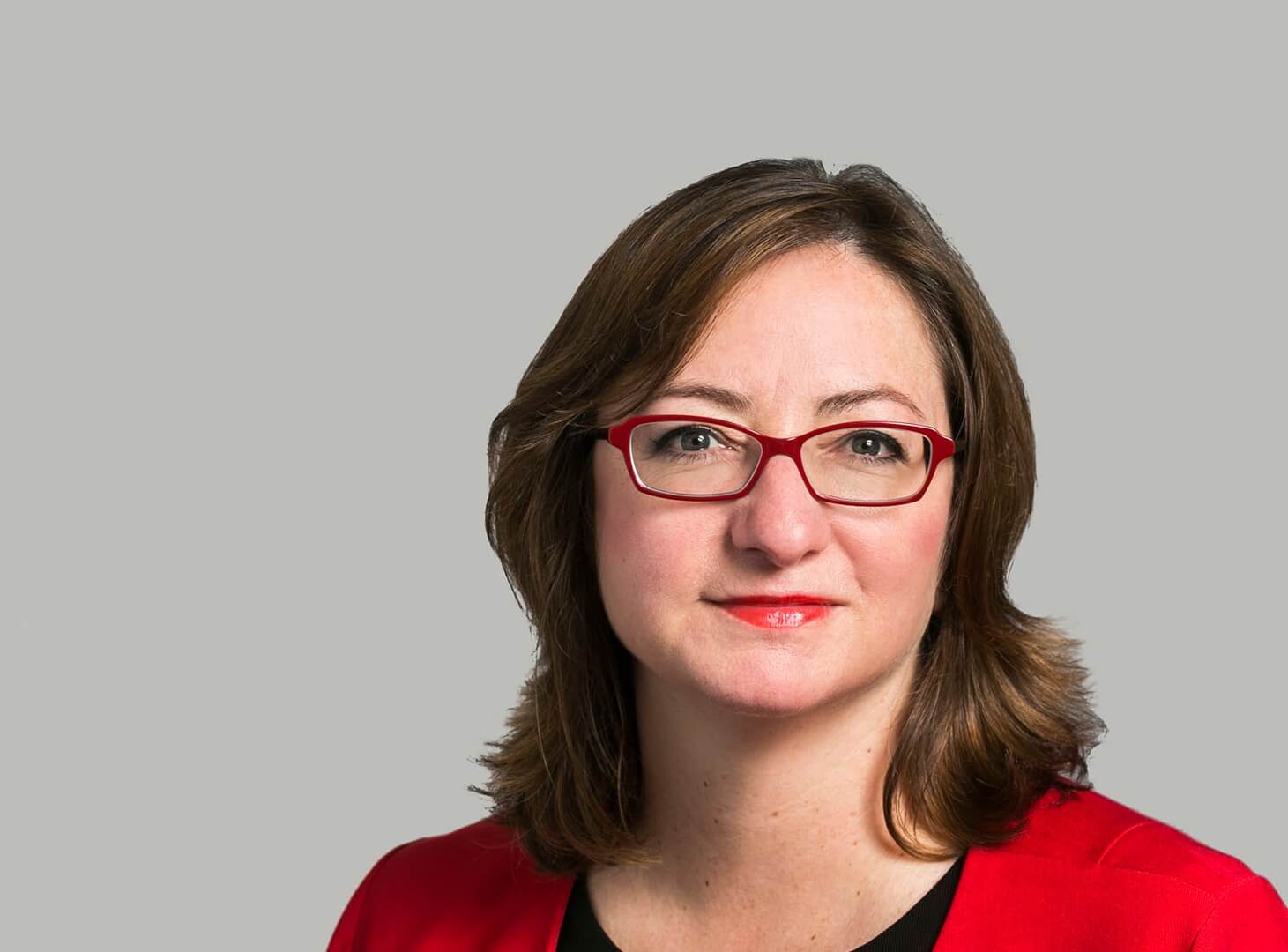 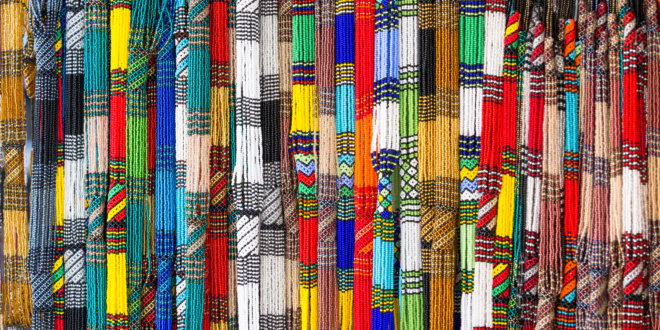 We stood in the long snaking line in the boiling heat with many thousands of other people to pay our respects to Nelson Mandela when he was laid in state at the Union Buildings in Pretoria in December 2013 before his funeral.  We queued for 2 days but, because of the sheer numbers, never got anywhere near the front.  The impact he made is highlighted by the people with whom we queued and passed the time of day.  Ordinary folk.  Black and white.  Young and old.  Locals and tourists.  Rich and poor.  All brought together because of Nelson Mandela’s amazing ability to reach people and transcend race, colour, and politics.

Nelson Mandela was one of the most prominent figures of the 20th century, but also one of the greatest lawyers.

Nelson Mandela and his friend Oliver Tambo opened the first black law firm in South Africa in 1952.  It’s hard to imagine what life was like in South Africa under the Apartheid regime.  In those days it was a crime for black people to do simple things that we take for granted today, like drink at a ‘Whites Only’ water fountain, or sit on a ‘Whites Only’ bench. The infrastructure of society was segregated for black people: including buses, trains, stations and shops.

How cruel therefore must it have been to sit through the court process himself as a defendant on a number of occasions and have his own life dominated by South Africa’s criminal justice system.

When he stood trial in 1962 for leaving South Africa illegally, a small white mother of 4 young children, Adelaine Hain (late mother of Lord Peter Hain) sat alone in the white benches of the court watching proceedings, as she had so many other trials of black prisoners to ensure fairness in the proceedings. Each day Mandela greeted her with a clenched fist, to which Adelaine responded, demonstrating the importance of the public support from white allies.

In the Rivonia trial in 1964 Nelson Mandela made one of the most famous speeches of all time.  So dignified, fair, measured, balanced, when the deeply racist Apartheid government of the day was absolutely not.

“During my lifetime I have dedicated myself to this struggle of the African people. I have fought against white domination, and I have fought against black domination. I have cherished the ideal of a democratic and free society in which all persons live together in harmony and with equal opportunities. It is an ideal which I hope to live for and to achieve. But if needs be, it is an ideal for which I am prepared to die.”

Mandela and his co-defendants were convicted, but escaped the death sentence. Many other anti-Apartheid political prisoners of that time were sent to the gallows. Mandela spent 27 years in prison.

Nelson Mandela was clever, dignified and inclusive of all.  He recognised the power of reconciliation, and the importance of allies.

This piece has been written by Amanda Illing and, whilst personal to her, is published as part of Hardwicke’s support of Black History Month.  You can see the other pieces written by members and staff by clicking here.