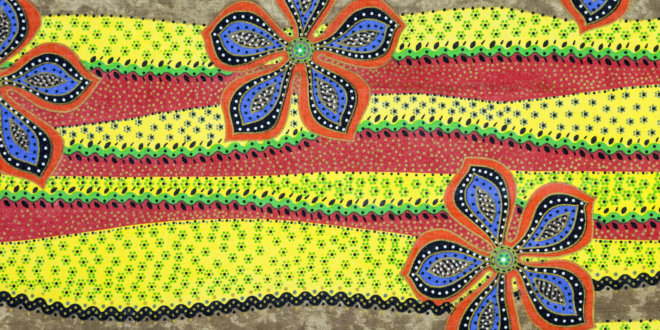 Morayo is of Nigerian origin and grew up on a council estate in Bradford. She went to a state school and won a place at St Hilda’s College Oxford. Called in 2004, she completed her pupillage at the same time as having her first of three children – this in itself is an amazing testament to her grit and resilience!

Morayo worked through her legal studies, and took on loans and accumulated a great deal of debt to realise her goal of becoming a barrister.  Those of us who have done the same know all too well the leap of faith and risk this involves: if you don’t succeed there is no family money to fall back on.

The Bar is not an easy profession for those who come to it with no money, legal contacts or real understanding of the unspoken rules that operate within it. But Morayo has navigated all of this and not just survived at the Bar but thrived. She has recently been appointed a deputy district judge and a tribunal judge- all of this whilst having her third child.

She is also the Social Secretary for the British Nigeria Law Forum and a member of its Race Equality group and a founding member of its Women’s Panel. Over the next 8 months she will be one of the facilitators of the Bar Council Leadership Programme.

A fantastic barrister and a supportive and generous colleague, she has gone out of her way to ensure that she and others in chambers, take action on equality and diversity – issues we all profess to support, but all too often do little to address actively.

In the summer Morayo made a powerful public statement – supported by our heads of chambers – on Black Lives Matter which provided a snapshot of everyday experiences of racism and microaggressions. One cannot underestimate the power of doing so, when often, as a minority, sticking your head above the parapet in such a public way can be both frightening and isolating.

Morayo’s statement has sparked meaningful change within our chambers, recognising we could and can always do more to ensure that we are not just ‘talking’ equality but ‘doing’ equality. Her positivity is infectious, her energy is boundless, and her efforts are resulting in real change.

So, to all those non-white/working class females, parents and carers considering a career at the Bar: the Bar is and has a place for you – Morayo is making sure of it.