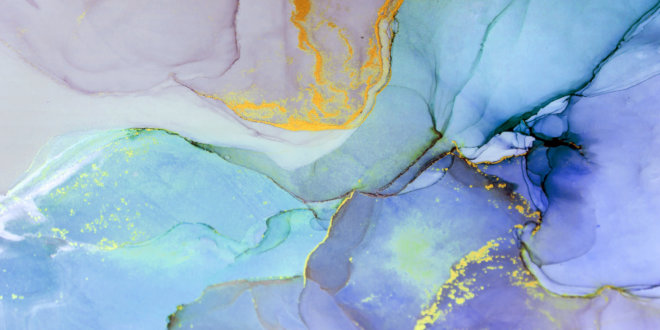 The reader may (or may not!) think it slightly odd that I have chosen Michelle Obama to write about for Black History Month given that she is not particularly well known for being a lawyer.  However, in addition to being the first black First Lady of the United States, an inspirational speaker and a celebrated style icon, she was a practising lawyer for a number of years in the late 1980s and early 1990s (having graduated from Harvard Law School in 1988), engaging in non-profit work thereafter but continuing to retain an ‘inactive’ law license (the latter is akin to being a non-practising barrister or solicitor here).

Furthermore, during her education, her career as a practising lawyer and her career thereafter, she has campaigned in many areas relating to the law, including on ethnic minority representation amongst the university faculty; fair pay for women; economic stimulus bills; and LGBT rights amongst many other issues.  So her legal skills have been put to good use throughout her career and life, it seems to me.

But what I particularly admire about Michelle Obama is not her work as a lawyer, or her later work which undoubtedly draws on her earlier experience and expertise, but rather her work in setting out to inspire and enfranchise all peoples, but particularly young people, including young female and black people.  She has visited and spoken at many schools around the world, amongst other venues, including educational settings in the UK such as, in London, Elizabeth Garrett Anderson school in Islington (2009 and 2018) and Mulberry School in Tower Hamlets (2015).  She has used her skills of advocacy to inspire her audience, not (so far as I can tell) out of any political motivation or desire for self-aggrandisement, but simply to use her position to help others.  All lawyers (actually, all people) should follow her example.

In fact, we have a book in our house – Michelle Obama: Quotes to Live By, which is well worth picking up from time to time to remind oneself of what really matters.  Here are just a few examples of her wisdom:

“Every single child has boundless promise, no matter who they are, where they come from, or how much money their parents have.  We’ve got to remember that.” (2016)

“Strong men, men who are truly role models, don’t need to put down women to make themselves feel powerful.” (2016)

“It’s easier to hold onto your own stereotypes and misconceptions; it makes you feel justified in your own ignorance.” (2008)

“The realities are that, you know, as a black man, Barack can get shot going to the gas station.” (2007)

“You don’t come up with the right answer if everyone at the table looks the same and thinks the same and has the same experience.” (2016, at the White House screening of the excellent film Hidden Figures)

“Success is not about the background you are from; it is about the confidence that you have and the effort you are willing to invest.” (2009, at Elizabeth Garrett Anderson School).

This piece has been written by James Hall and, whilst personal to him, is published as part of Hardwicke’s support of Black History Month.  You can see the other pieces written by members and staff by clicking here.