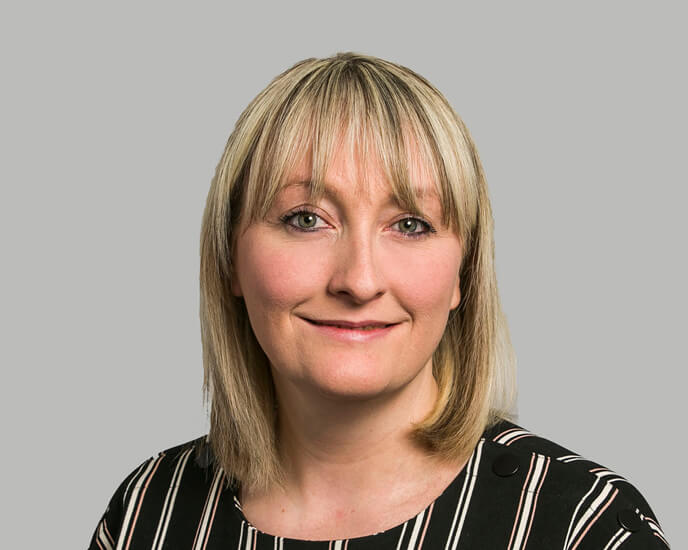 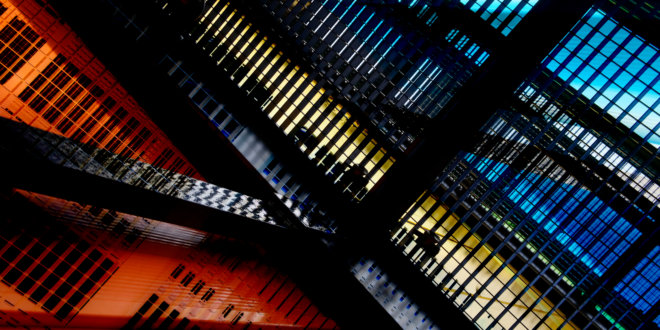 Mark Afeeva is a barrister in a London set of chambers. He is not a historical figure as many of the fantastic choices have been in articles that have featured earlier this month – he is my friend, and he inspires me to believe that the future of the legal profession can continue to change and be representative of the society in which we live.

Mark’s parents came to London from Ghana in the 1960s and he grew up in social housing in the next council estate to where I live in south-east London. Meeting Mark in 2006, was, and still is, the only time as a practice manager that I have met a barrister from where I grew up. Through hard work he was awarded a full scholarship to an independent school and went on to achieve Bachelors and Master of Laws degrees from Kings College London.  He is also an MBA Alumnus of London Business School.

Mark was encouraged in his early career to practice in areas that are traditional for black barristers (ie crime, family, immigration). This meant having to overcome prejudicial attitudes and comments emanating from judges, solicitors and lay clients. He refused to be pigeon-holed and went on to be ranked in the directories for many years as a leading junior in employment and sports law. He is a FA registered agent (intermediary) and is reputed to be the first ever barrister to negotiate the transfer of a premier league football player. As a teenager in chambers I was in awe of his clients who included Sol Campbell, Jermain Defoe and Naomi Campbell.

Alongside his career at the Bar, Mark is an Executive Director of a domiciliary care provider, with over 500 clients, providing vital care services to vulnerable adults in their own homes. Mark continues to try and inspire the next generation, always participating in career days for teenagers at a local state school which has a majority of Black, Asian and minority ethnic students.

This piece has been written by Amy McClean and, whilst personal to her, is published as part of Hardwicke’s support of Black History Month.  You can see the other pieces written by members and staff by clicking here.