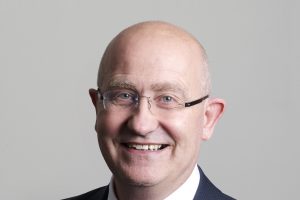 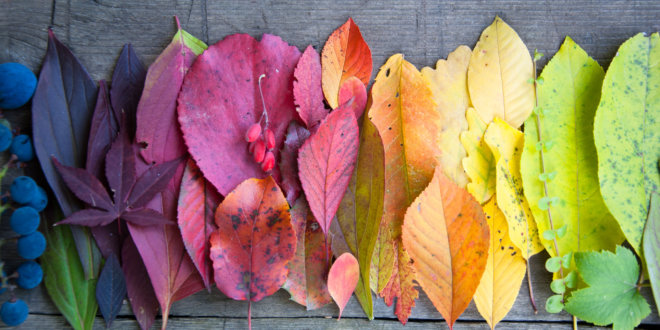 John Sentamu, the recently retired Archbishop of York may seem an odd choice for me to nominate as a black lawyer who has inspired me so let me explain.

Sentamu was born in Uganda where he trained as a lawyer and was very briefly a high court judge. Standing up for justice under the brutal regime of Idi Amin was not easy.  Defying an order to deliver a not guilty verdict in relation to a member of Amin’s family, he was arrested, and badly beaten in a prison cell. He suffered severe internal injuries and received the last rites from an English priest who then arranged to smuggle Sentamu and his wife out of Uganda upon his release from prison in 1973.

Sentamu changed career when he came to the UK but he did not change his fight against injustice and in particular racial injustice. Having become a priest in the Church of England and later a Bishop in London and of Birmingham, he became one of the advisers to the Stephen Lawrence Inquiry (aka the MacPherson Inquiry) and subsequently headed the inquiry into the police investigation of the murder of Damilola Taylor.

As Archbishop he was able to use his standing to fight against poverty. I recognise that his views on equal marriage would be subject to criticism by many but don’t bother to find me a person with whom I am in total agreement as only a mirror will do.

Sadly, but unsurprisingly, Sentamu experienced discrimination first hand as a priest and bishop. He was stopped many times for no apparent reason when driving, once on Tower Bridge where he was asked what he was doing – “I’m the Bishop of Stepney”. He told of someone refusing to take communion from him and of another refusing to let him conduct her husband’s funeral.

His acts of public symbolism, such as the cutting up of his dog collar on television in protest at the regime of Robert Mugabe or the setting up of a tent outside York Minster where he camped and prayed for peace in the Middle East attracted criticism and praise in equal measure. For me, I admire someone who believes in something passionately and does something about it.

There are particular personal connections also. My 3 children went to primary school just off Brixton Hill. The school was predominantly black. We loved it and so did they. We had to be interviewed by the chair of governors who at the time our eldest was being considered for the school was John Sentamu – then a local Vicar.  He loved and continues to love that little school in South London.

Whilst Archbishop of York, he developed a particular love of the rugby league clubs of Hull.  I spent 3 happy years at Hull University.

We also share a Christian faith which I hope has a bearing on the way I act and in what I stand up for.

So I see the former lawyer and judge John Sentamu as a fighter for justice and someone who is unashamed of what he believes.

This piece has been written by PJ Kirby QC and, whilst personal to him, is published as part of Hardwicke’s support of Black History Month.  You can see the other pieces written by members and staff by clicking here.