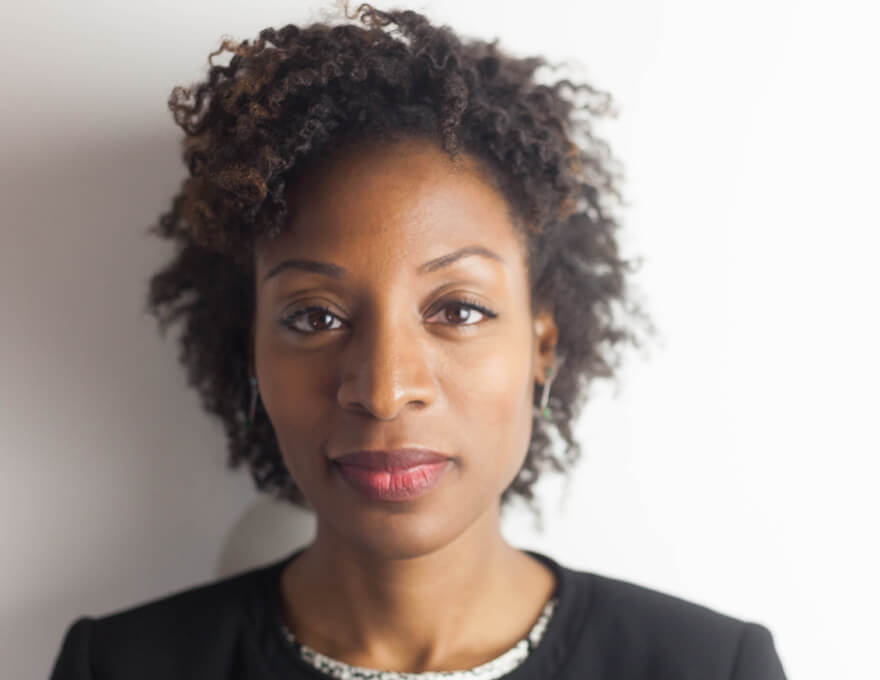 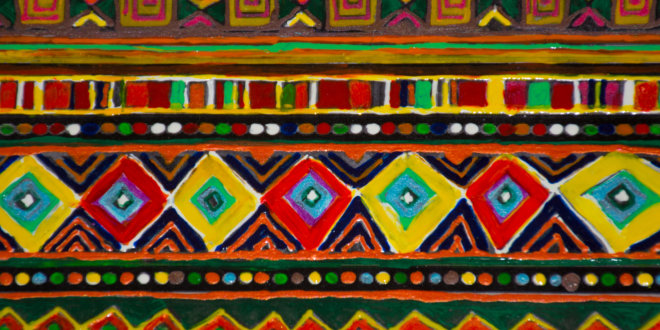 “I am glad to be alive at this moment in time. I get to use my skills and passion to try and make the world a better place for all, and no one can put me in a box and tell me to keep still and keep quiet.”

The first British national, as well as the first black woman to hold either Vice Presidency, Sandie is the principal advisor and spokesperson on all legal matters for the world’s leading development finance institution.

After an initial career as a barrister (called to the Bar in 1988), Sandie re-qualified as a solicitor and joined Schroders in 1990. By her mid-twenties Sandie was heading a team of lawyers at Schroders, mostly made up of people much older than her. That didn’t worry her, in fact she says she simply didn’t think about it.

Sandie grew up in Balham, South London. The only child of a Nigerian teacher and a Trinidadian nurse, she was taught not to limit herself and was inspired by her mother’s work ethic and independence. A teenager who lived during and marched against apartheid in South Africa, Sandie decided early on that she wanted to be a judge.

The comment of a primary school teacher – that ‘Little black girls from Balham don’t become judges’ (an unfortunately common refrain in one guise or another) – solidified Sandie’s natural ambition.

In addition to her dual VP roles, which touch on all aspects of the World Bank’s activities and operations, Sandie has cultivated and maintained an important and active external social, charitable and professional network; shining a light beyond her professional arena with particular focus on organisations, events, policy and activism for gender equality and justice for women and girls.

She holds Honorary Doctorates in Law from City University, London Southbank University and Birmingham University. She is an Honorary Bencher of Middle Temple and was recognized as Britain’s 4th most influential person of African and African Caribbean heritage by the Powerlist in 2015.

In 2016, she received a lifetime achievement award from the Black Solicitors Network.

In 2019 Sandie received the ‘Howard University Vanguard Women’ Award, both for her accomplishments and her work mentoring young women and advancing the rights of women and girls globally. She is also the recipient of the ‘Beyond the Glass Ceiling’ Award, presented by the Leadership Institute for Women of Color Attorneys and the ‘Chambers 100 Outstanding Global General Counsel’’ award, as well as being an honouree of ‘Harvard Law’s 7th Annual International Women’s Day Portrait Exhibit, 2020.’

Sandie uses her expertise and her incredible story to challenge us all to achieve more than we might think we are capable of, and to be the change we wish to see in the world around us in the process.

We are all acutely aware that we stand on the shoulders of those who came before us; and Sandie has built a platform from which hopefully many other ambitious young women will spring. Sandie is a hugely successful, authentic and benevolent trailblazer, and her continuing success is richly deserved.

Just goes to show what a little black girl from Balham can do!

This piece has been written by Ebony Alleyne and, whilst personal to her, is published as part of Hardwicke’s support of Black History Month.  You can see the other pieces written by members and staff by clicking here.