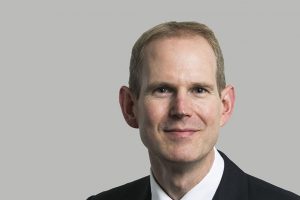 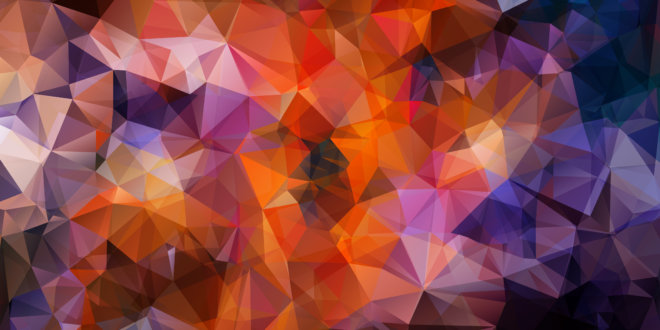 Dame Lois Browne-Evans was a true trail blazer. As a black woman, she broke new ground in both the Law and Politics. She rose to be the first female Leader of the Opposition in the entire British Commonwealth, including the UK, and appears to have been one of the best Prime Ministers that Bermuda never had. But one of her protegees became Prime Minister within her lifetime.

Born in Bermuda, in 1927, (then) Lois Browne studied in London and was called the Bar by Middle Temple, in May 1953. Her ‘first first’ came later that year, when she was the first woman to be called to the Bar in Bermuda. Ten years later, after establishing a successful practice in high-profile criminal cases, she was the first black woman elected as a member of Parliament. Lois Browne-Evans was returned to Parliament in every election thereafter for 40 years, until her resignation in 2003. She rose to Opposition Leader by 1968, serving for 4 years, and was once again Opposition Leader from 1976 until her resignation in 1985.

She was not afraid of unpopular causes. In 1977, she fronted an ultimately unsuccessful campaign against the death penalty imposed on her client and another man. The hangings, when carried out, triggered riots.

She was known as a powerful orator, pushing back against discrimination on grounds of race and striving for equal rights for all citizens at time when racial tensions periodically boiled over into violence. But her prominent position and forthright views could court controversy.

When her protegee, Jennifer Smith, became Prime Minister in 1998, Lois Browne-Evans finally became a minister. In 1999, she combined her two fields of expertise, becoming the first female Attorney General.

The same year, she was appointed DBE. Whilst richly merited, even this provoked controversy, as her party’s policy had always been to break ties with the UK. After 40 years in Parliament, she resigned in 2003, but was still a prominent voice in public life. A few months before she died in May 2007, just days before her 80th birthday, she made a speech at the renaming of the airport after the late Frank Wade her political contemporary and law firm partner. As BermudaBios reports it, “Speakers were allotted five minutes at the podium. Dame Lois spoke for nearly 30 minutes, but no one dared interrupt a speech that was filled with reminisces.”

I found Dame Lois’ story compelling as one which deserved to be given wider prominence during Black History Month. It is fitting that her obituary appeared in The Times where her journey as a Barrister began. Little wonder that, the following year, she was declared Bermuda’s first ‘national hero’ and her life’s work recognised on National Heroes Day, first observed in October 2008.

This piece has been written by Charles Bagot QC and, whilst personal to him, is published as part of Hardwicke’s support of Black History Month.  You can see the other pieces written by members and staff by clicking here.