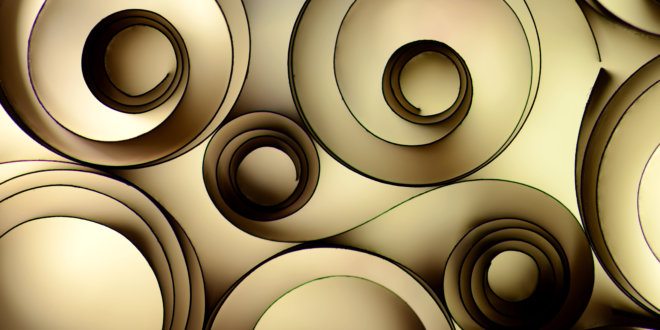 “I would tell my 12-year-old self, Be you! Don’t let people push you into doing anything just because you are a girl. Don’t let them put you into a gender box. Remind them that you are a person. Full Stop!  Take your education seriously. That is the key to your independent self –to be who you want to be anywhere in the world – that is your passport.”  Boma Ayomide Alabi OON

12-year-old Boma decided that she could combine her twin passions of being creative and helping vulnerable people by becoming a lawyer. She obtained her LLM at King’s College, University of London after her LLB at Rivers State University of Science and Technology and Nigeria Law School. She is a mediator, arbitrator specialising in commercial law, qualified and successful both in the UK and Nigeria.

Her characteristic warmth and laughter and no-nonsense attitude, led to a successful practice in London breaking down barriers for others to follow. I admire her sense of duty regarding the welfare of younger lawyers, advocating that they should be treated fairly and with dignity, adequately remunerated, protected from sexual harassment and exploitation. They should be paid a wage, that is commensurate with the cost of living in the area that they are practising to create a level playing field.

In 2005/2006 she served as Chairwoman of the Association of Women Solicitors of England and Wales. Boma was the first woman president of the Commonwealth Lawyers Association, an organisation established to focus on lawyers practising in the Commonwealth, from 2011 to 2013.

It has not all just been about the UK. In 2017, Boma was a Founding Partner of Primera Africa Legal, Nigeria, where she has been particularly effective in negotiating and resolving complex environmental pollution disputes. “Be professional, focus on your objectives, build your network, and maintain a detachment level to ensure sound judgement in all you do.” (https://www.youtube.com/watch?v=UfRNReGqn68&ab_channel=ChannelsTelevision)

Boma is passionate about judicial reform. The Nigeria legal system must be run in a modern and efficient manner. She says the judiciary should be adequately funded so that it can serve ordinary people. She highlights the importance of keeping up with global trends and best practice, taking advantage of the developments in technology that the pandemic has forced on the judicial system.

She also encourages lawyers to litigate in court, not the newspapers and to desist from disparaging the integrity of judges who have found against them. She advocates for a proper Nigerian directory of lawyers and to ensure that ethical and professional standards are met. “We are a noble profession for a reason. Make it easy for people to hold us accountable for breaches of the standards.”

Boma was awarded the Officer of the Order of the Niger (OON) in the National Honours in September 2014 and Distinguished Service to the Legal Profession award by the Nigeria Bar Association, Lagos Branch in 2012 and 2016.

This piece has been written by Morayo Fagborun Bennett and, whilst personal to her, is published as part of Hardwicke’s support of Black History Month.  You can see the other pieces written by members and staff by clicking here.