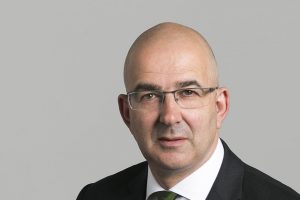 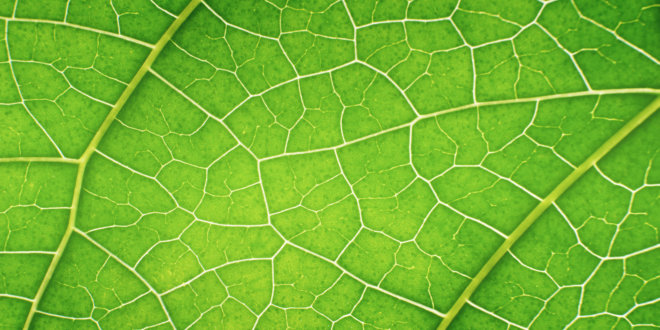 Annamie Paul (aged 47) is a Canadian activist and lawyer who has been the leader of the Green Party of Canada since 3rd October 2020. She is the first Black Canadian and, by conversion on her marriage, the  first Jewish woman to be elected leader of a major federal party in Canada.

Paul has been involved in politics since she was aged 12. She is a lawyer and social entrepreneur. Paul has worked in numerous civic engagement and international affairs positions since her late 20s and in 2001 started the Canadian Centre for Political Leadership, an organisation focused on helping women, Indigenous persons and People of Colour to pursue public offices. In 2019 she co-created the 1834 Fellowship to train young Black Canadian policy leaders.

Paul is the daughter of immigrants to Canada from the Caribbean and has described herself as “the descendant of slaves”. She has said powerfully: “Colonialism has robbed me of my original identity.” When accepting the post of leader of the Green Party, Paul said she was ready to support indigenous peoples in particular in their fight against systemic racism within the police.

Paul is currently fighting a byelection in the Toronto Central constituency where she grew up and hopes to be elected to the Federal Parliament on 20th October.

As a politician, party leader and social entrepreneur Paul is an inspiration to black people everywhere.

This piece has been written by John de Waal QC and, whilst personal to him, is published as part of Hardwicke’s support of Black History Month.  You can see the other pieces written by members and staff by clicking here.