Home > Be good, for goodness’ sake: fraud and adjudication enforcement 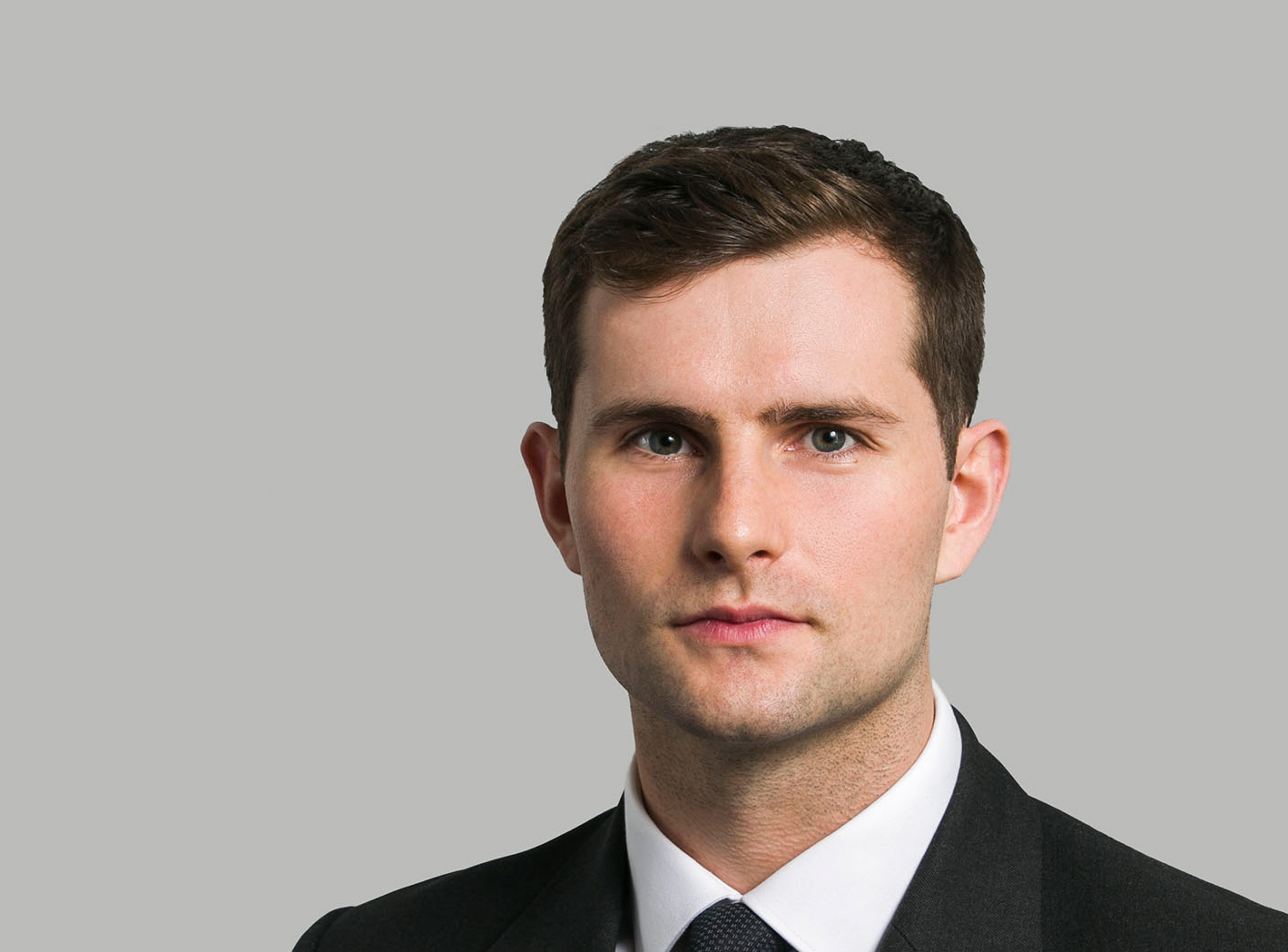 Be good, for goodness’ sake: fraud and adjudication enforcement 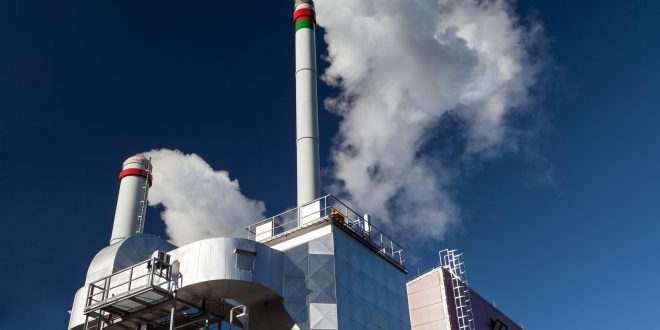 Christmas is on the horizon. It’s necessary, therefore, to ask who’s been naughty and who’s been nice – and how better to do that than by reflecting on the courts’ approach to fraud in adjudications?

In March of this year, the Court of Appeal was faced with a relatively rare type of case: one involving allegations of fraud in the context of adjudication proceedings. As Coulson LJ commented in PBS Energo AS v Bester Generacion UK Ltd, the case provided an opportunity to address the interface between the “pay now, argue later” philosophy inherent in construction adjudication and allegations of fraud raised on enforcement applications.

The PBS Energo case arose from the construction of an energy-generation plant in Wrexham (the Project). In April 2016, Bester Generacion UK Ltd was appointed by Equitix ESI CHP Wrexham Ltd as design and build contractor in relation to the Project. In turn, Bester engaged PBS Energo AS as sub-contractor in respect of the engineering, procurement and construction of the plant, for a contract price of £14.2 million plus VAT.

A little over a year later, on 14 June 2017, PBS purported to terminate the sub-contract.

The dispute between Equitix and Bester is a story of its own but, for the purposes of this post, I am focusing on the proceedings concerning the sub-contract. Those comprised what Coulson LJ described as “two separate strands”: two sets of adjudication proceedings, and parallel proceedings in the TCC:

The allegations of fraud

Bester successfully resisted enforcement of the second adjudication decision on the ground that it had a reasonably arguable case of fraud. In the adjudication itself, Bester had argued that PBS was obliged to mitigate its losses by selling, or using elsewhere, machinery that had been manufactured specifically for the Project. The adjudicator rejected that argument. He found that Bester had caused PBS to manufacture these bespoke pieces of machinery and took them into account when valuing PBS’s work on the project on the basis that, subject to proper payment of PBS, they would be Bester’s to collect and dispose of as it saw fit.

However, the adjudicator did not have the benefit of the substantial disclosure of documents that took place in the TCC proceedings in the period between his decision and the enforcement decision. Those documents arguably showed that PBS had in fact sold or otherwise disposed of several pieces of plant that had been key to the adjudicator’s valuation of the works. It followed, Bester said, that this machinery could not be restored to Bester upon its payment of PBS.

Upon PBS’s application for summary judgment, Pepperall J found that Bester had an arguable case that four categories of representation made by PBS in the adjudication proceedings had been false. He went on to find that it was properly arguable that PBS had made those false representations to the adjudicator knowing them to be false, without belief in their truth, or recklessly. It followed that there was an arguable case of fraud that had conferred upon PBS a material advantage in the adjudication proceedings, and summary judgment was refused.

In the Court of Appeal, Coulson LJ set out the general legal position in relation to the enforcement of adjudicators’ decisions in cases involving allegations of fraud, which he summarised as follows:

“a) If the allegations of fraud were made in the adjudication then they were considered (or will be deemed to have been considered) by the adjudicator in reaching his decision, and cannot subsequently amount to a reason not to enforce the decision: see S G South, GPS Marine, and Speymill.

b) The same principle applies if the allegations of fraud were not made in the adjudication but could and should have been made there: see Gosvenor.

c) If the adjudicator’s decision was arguably procured by fraud (such as in Eurocom) or where the evidence on which the adjudicator relied is shown to be both material and arguably fraudulent (as here) then, on the assumption that the allegations of fraud could not have been raised in the adjudication itself, such allegations can be a proper ground for resisting enforcement.”

Fraud and the robustness of the adjudication process

These principles are derived from a relatively recent line of authority that shines a light on an important tension in the courts’ ongoing efforts to make the adjudication process as robust and reliable as possible.

On one hand, it is naturally important for the courts to enforce adjudicators’ decisions in order to ensure that parties continue to see adjudication as a means of arriving at a reliable determination of their dispute. If parties were no longer to trust the adjudication process to provide robust, enforceable decisions, the process would simply no longer be used. On the other hand, if the courts were seen not to be sufficiently receptive to allegations of fraud, there is (at least) an equal risk that faith in the process would be undermined by the perception that adjudication’s “rough justice” comprised too much “rough” and not enough “justice”.

Allegations of fraud in adjudication therefore draw into sharp focus the perennial question of exactly where the line between “temporary finality” and judicial oversight should be drawn in order to maintain adjudication’s credibility as a dispute resolution process.
That question commonly arises in the context of resistance to the enforcement of an adjudicator’s decision on the basis of a breach of natural justice, where the jurisprudence has developed such that a resisting party will need to show a significant and materially prejudicial breach of duty to succeed. There is of course the additional weapon of severance to be utilised in such a case, whereby the court is able to enforce those parts of the decision unpolluted by the breach.

So far as natural justice is concerned, the result is that parties can be relatively sure that an adjudication decision in their favour will be enforceable, save for in exceptional cases. As Coulson J (as he then was) commented in Pilon Ltd v Breyer Group plc, almost exactly ten years before his judgment in PBS Energo, the courts’ clear view is that it is “wholly illegitimate for a defendant … to comb through” an adjudicator’s decision in an effort to find a trivial breach that would justify not enforcing it.

That approach is consistent with the courts’ more general approach, not only because it plainly seeks to reinforce the general presumption that an adjudicator’s decision will be enforced, but also because it operates upon the same amorphous notion of “taint” that permeates the broader jurisprudence on the courts’ interference with the adjudication process.

In Cantillon Ltd v Urvasco Ltd, Akenhead J surveyed the hitherto limited authority on severance and concluded (among other things) that:

“… if the decision as drafted is simply not severable in practice, for instance on the wording, or if the breach of the rules of natural justice is so severe or all pervading that the remainder of the decision is tainted, the decision will not be enforced.”

The law has developed significantly since Akenhead J’s decision, and the courts have provided many decisions concerning the question of where a decision will have been “tainted” such that it is unenforceable.

The cases of Gosvenor London Ltd v Aygun Aluminium UK Ltd and PBS Energo arriving at the Court of Appeal in quick succession have enabled that principle to be restated in answer to allegations of fraud –– the archetypal “taint”.