Lesley became a CEDR Accredited Mediator in 2000 and has undertaken many mediations mainly in relation to commercial disputes.

Her style is at the evaluative end of the spectrum. She also undertakes many mediations as counsel.

Since being in practice Lesley has received consistent recommendations in Chambers Guide where she is ranked as a Band 1 silk in six practice areas: Chancery; Commercial Dispute Resolution; Partnership; Professional Negligence; Real Estate Litigation; and Restructuring/Insolvency and in the Legal 500 where she is ranked as leading silk in two areas: Commercial, Banking, Insolvency & Chancery and Property.

She is also ranked in Who’sWho Legal UK Bar for Insolvency and Restructuring and Real Estate.

“Negotiating or gain based remedies in contract – account of profits, Wrotham Park and its progeny” [2016] Manchester Review of Law, Crime and Ethics Vol 5.185 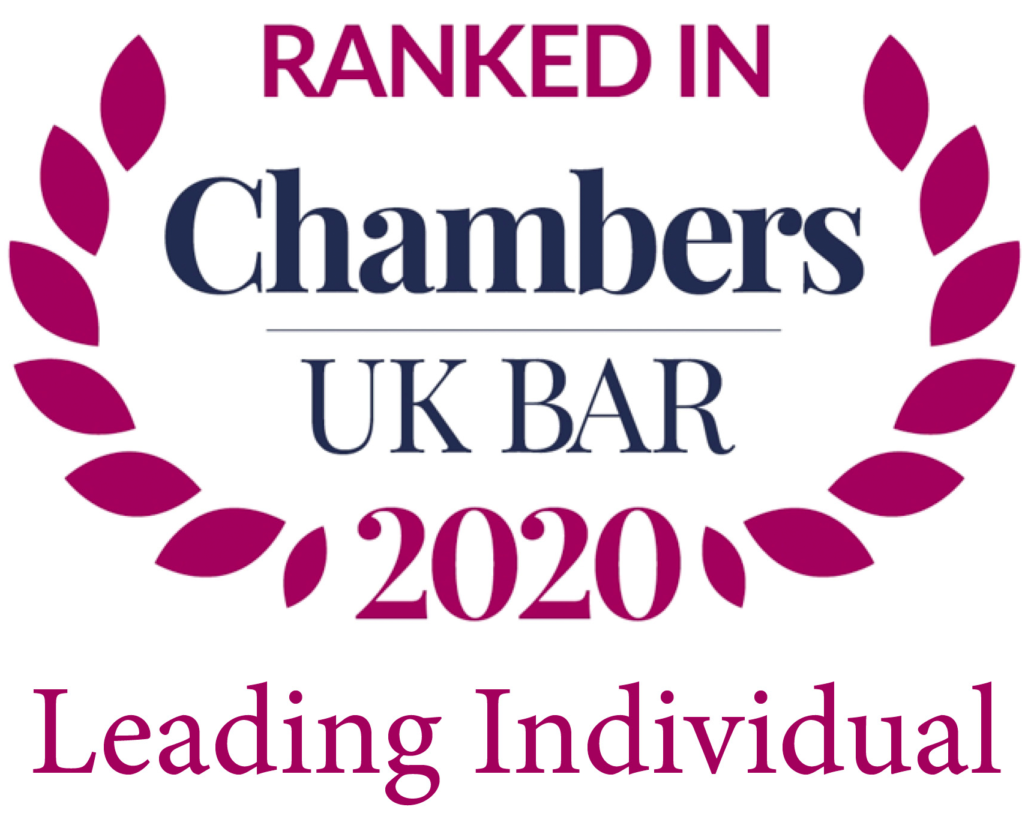