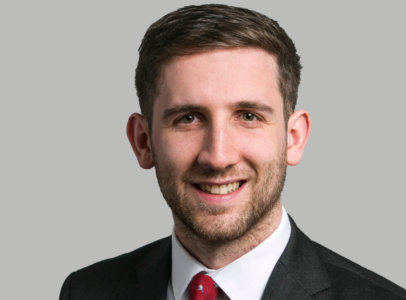 During pupillage Kort was successful in every small claims trial that he was instructed in including recovering the full amount claimed by a major telecommunications provider in a case in which he appeared against significantly more experienced counsel. Kort also gained experience with many major standard form contracts including the JCT, NEC and FIDIC forms. Kort brings particular expertise to disputes involving FIDIC contracts as he contributed several chapters to the book “Understanding the FIDIC Red and Yellow Books” which contains a clause-by-clause commentary of the updated 2017 FIDIC contracts.

Prior to starting pupillage Kort gained commercial experience with the Royal Bank of Canada Capital Markets, Google and Cambridge Intelligence (a data-visualisation start-up). Such experience allows Kort to bring a practical approach to disputes.

Kort graduated from the University of Cambridge with a Double First in Theology and ranked 1st in his year in the MPhil in Management. Kort then ranked 1st in his year in the GDL and in 5 of the 7 core modules including Contract, Equity & Trusts, EU and Constitutional & Administrative law.  Kort has several years’ experience as a moot judge for Gray’s Inn and judged a debate between prisoners and students at HMP Isis/Belmarsh as part of Gray’s Inn pro-bono programme ‘Vocalise’.

Kort recently judged a debate between prisoners and students at HMP Isis/Belmarsh as part of Gray’s Inn pro-bono programme ‘Vocalise’.