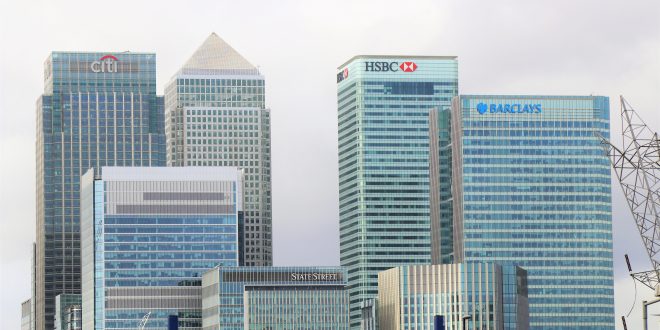 Following a dispute regarding certain share options granted to the Defendant, a former employee domiciled in the Netherlands, the Claimants sued the Defendant in England for declaratory relief. The Defendant successfully challenged the jurisdiction of the English court under Section 5 of the Recast Brussels Regulation which requires an employer to sue its employee in the employee’s place of domicile.

In order to avoid exchange rates losses, the Defendant sought and was awarded his costs of the application in Euros.  He had engaged a firm in Amsterdam. When proceedings were issued they had worked with their London office but the Defendant was billed throughout in Euros.  The First Claimant was also domiciled in the Netherlands (the Second Claimant was domiciled in Guernsey).

Counsel for the Defendant, Stephen Brown of Hardwicke, argued that the Court had the power to make an award in a foreign currency (citing Miliangos) and that this was preferable to making an additional order in respect of exchange rate losses. The First Claimant was also based in the Eurozone and as an international hotel chain would lose nothing by being ordered to pay in Euros.