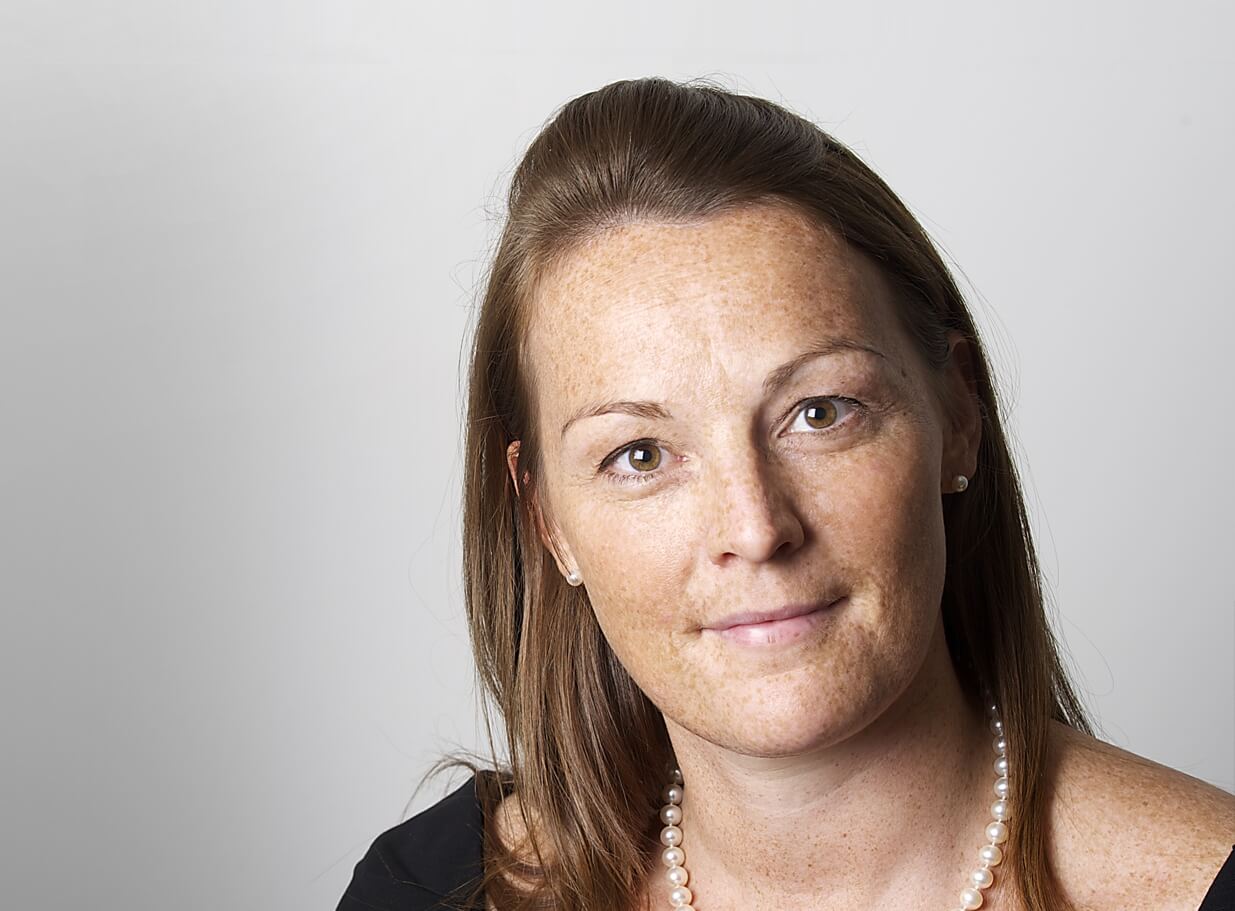 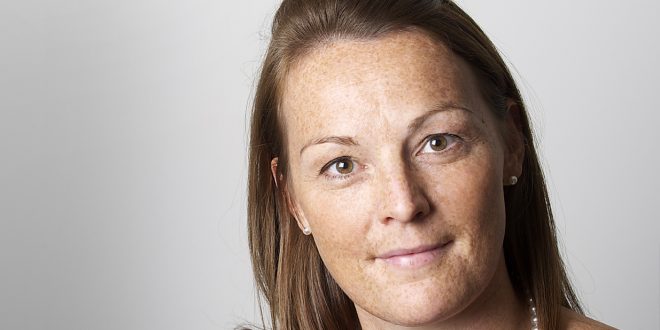 The Court of Appeal has now handed down its judgment following appeal from the Upper Tribunal.  This judgment supports the position taken by the SSWP and also Alison on behalf of her client.

The judgment turns on the proper interpretation of regulation B13(5) of the Housing Benefit Regulations 2006 (as amended) which introduced into social sector housing a cap on housing benefit in cases of deemed under occupancy by applying what has been described as the size or bedroom criteria set out in Regulation B13.  The issue for consideration in this appeal was what is a “bedroom” for the purpose of Regulation B13(5)?