Home > A new approach to witness statements in the Business and Property Courts: the new Practice Direction 57AC 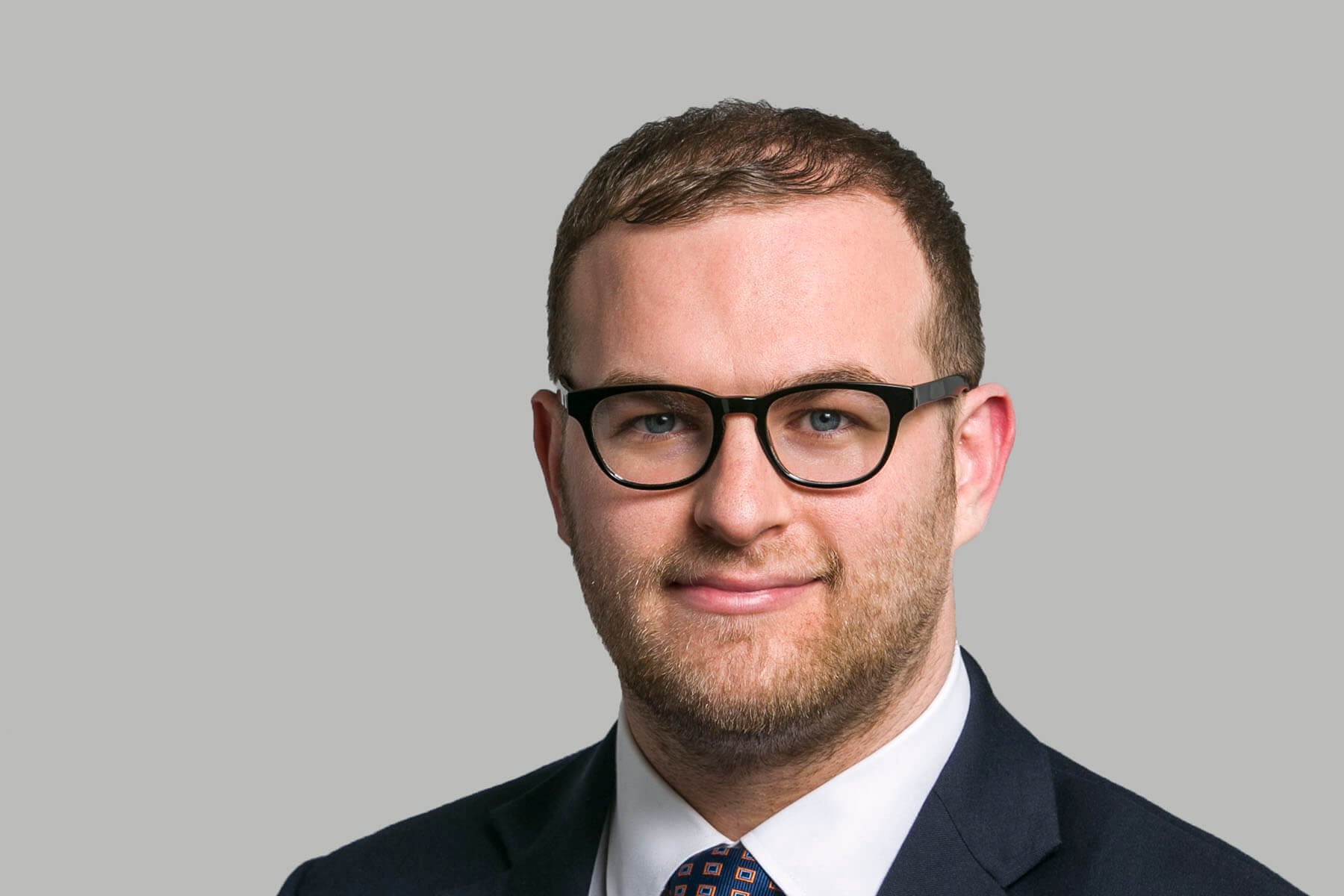 A new approach to witness statements in the Business and Property Courts: the new Practice Direction 57AC 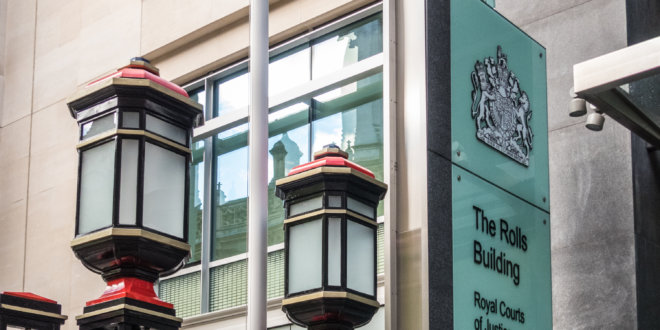 The new Practice Direction 57AC (Witness evidence at trial) is set to significantly alter the approach taken to witness statements in the Business and Property Courts (B&PCs) by introducing new rules to deal with “the phenomenon over-long, over-lawyered trial witness statements” (paragraph 10 of the Factual Witness Evidence in Trials before the Business & Property Courts: Implementation Report of the Witness Evidence Working Group (31 July 2020) (Implementation Report). It will apply in the B&PCs to witness statements signed on or after 6 April 2021 in both new and existing proceedings (paragraph 1.1, PD 57AC. Note that certain types of proceedings are excluded unless the court directs otherwise: see paragraph 1.3).

In our view, the importance of the new PD 57AC extends beyond its strict scope, namely trial witness statements in the B&PCs. Its introduction forms part of a wider trend of the courts becoming increasingly critical of witness statements consisting of opinions, submissions and commentary on the documents (see for example, YJB Port Ltd v M&A Pharmachem Ltd at paragraph 57; Ceviz v Frawley at paragraph 10). It is likely that the courts will be guided by the principles contained in the new PD in all areas and in relation to, for example, witness statements served alongside an application notice. For this reason, understanding of PD 57AC is invaluable for all practitioners.

The key elements of PD 57AC can be divided into the following three categories: (1) the restatement of principles; (2) the three new requirements; and (3) sanctions.

In effect, paragraphs 2 and 3 of PD 57AC consist of an authoritative restatement of the principles generally applicable to trial witness statements. It draws together the various rules set out in CPR 32 and sets out how they should operate in practice.

In summary, the relevant principles are as follows:

The restatement set out in PD 57AC therefore provides helpful guidance as to the rules applicable to witness statements generally, and its relevance is not limited to the B&PCs.

PD 57AC imposes three new requirements on parties in relation to trial witness statements: (a) the list of documents; (b) confirmation of compliance; and (c) preparation in accordance with the Statement of Best Practice.

At first sight, this requirement may appear to be onerous. Indeed, it was the only matter on which the Working Group on Witness Evidence could not reach a consensus on, with concerns that it would not be practicable (Implementation Report, paragraph 40). Due to these concerns, a “test drive” was carried out with assistance of volunteer firms, Reynolds Porter Chamberlain and PCB Litigation. The test drive showed that the time taken to comply with this requirement was insignificant, and that the list was created from material that would have been generated in any event (Addendum to the Implementation Report (19 October 2020), paragraph 7).

(b) Confirmation of compliance

Each witness statement will need to include confirmation of compliance with PD 57AC in two formats.

(The “relevant legal representative” is defined as a legal representative who is authorised to conduct litigation and has had responsibility or ensuring that the purpose and proper content of a witness statement have been explained to and understood by the witness: see PD 57AC, paragraph 1.2.)

The format for the certificate of compliance is set out in paragraph 4.2 and, again, permission is required to vary or depart from it. (PD 57AC, paragraph 4.4).

In its final paragraph, PD 57AC specifies a number of sanctions that the court may impose for non-compliance. Notable sanctions include orders requiring that a trial witness statement be re-drafted, or requiring that a witness give some or all of their evidence in chief orally.

There is no doubt that the court already has the power to make such orders, either under CPR 3.1(2) or its inherent jurisdiction, and nothing in PD 57AC limits the powers it already has.

As such, the purpose of specifying sanctions appears to be to make clear to litigants that the court will, going forward, be more willing to impose strict sanctions where reliance is placed upon “over-long, over-lawyered trial witness statements”.

As has been noted above, much of PD 57AC contains principles that are of general application. It is likely that the courts will be guided by the principles contained therein in all areas and in relation to, for example, witness statements served alongside an application notice. It could one day be incorporated into the general body of the CPR.

There are also indications of possible future developments in relation to trial witness statements in the reports of the Working Group on Witness Evidence, such as: